Being a Franchisee versus a Bevintel Franchise owner 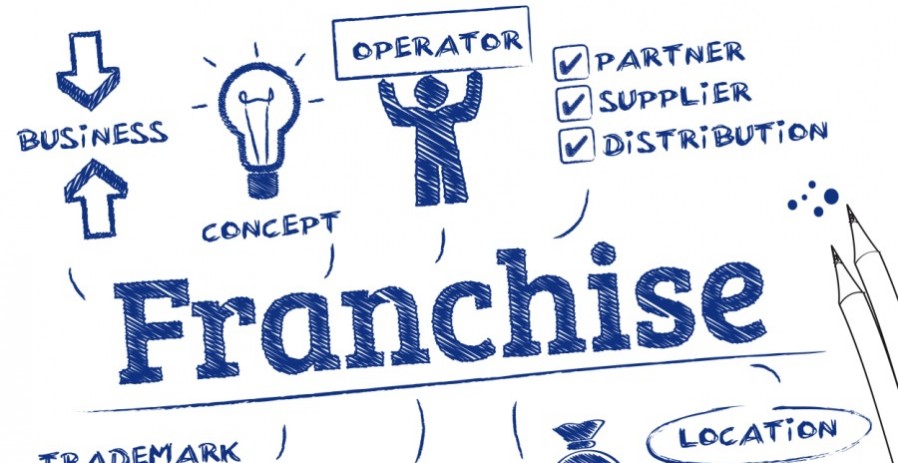 In a previous post we discussed the some of the characteristics that an ideal candidate for Bar-i’s franchise program would possess. I also touched briefly on drawing a comparison between the opportunity to become a Bar-i’s franchise owner versus becoming a Bevintel/ Sculpture Hospitality franchise owner. The opportunities are similar in that they both provide a pathway for qualified candidates to break the shackles of a regular job and start their own business as a liquor inventory auditing service. That being said, while Bevintel/ Sculpture Hospitality is a well established and successful franchise operation that operates internationally, Bar-i is a much smaller company at the early stages of franchising their business. As you might expect, the opportunities vary considerably both in nature and in the crucial aspect of cost. In the rest of this post I compare four defining characteristics with a view to helping any interested parties make a more informed decision. See below for a detailed discussion about initial costs, ongoing costs, risk and growth potential.

Initial cost: At $39,900 -$49,900, the initial franchise fee to become a Bevintel franchise owner is significant and a barrier to entry for many aspiring entrepreneurs. In contrast Bar-i’s initial franchise fee is half that amount at $20,000. To be fair we should explain the important similarities and differences between these two opportunities: Both provide qualified candidates with the chance to start their own business as a liquor auditor in a protected territory using a tried and tested system. It’s certainly the case however that Bevintel/ Sculpture has a much longer track record having been offering franchises since 1990. Bar-i will begin offering Franchises in Spring 2015. Another very significant difference is that new Bar-i franchisees enjoy a protected territory that is literally twice the size as what is offered by Bevintel/ Sculpture; Bar-i territories contain 500 licenses while Bevintel/ Sculpture franchisees receive a territory of up to 250 on-premise liquor licenses. Owner Jamie Edwards comments on the comparison, “There is no denying that Sculpture is the industry big boy with over 300 existing franchised units. That success is undoubtedly a selling point for potential franchisees but if you compare the two opportunities side by side I’d argue that success translates into a less attractive value proposition: Sculpture offers protected territories of half the size for double the cost. From one perspective you might say that buying twice the amount for half the price is four times better of a deal. Obviously the market will judge the merit of that statement but one thing that’s undeniable is that we have much more attractive territories available. In contrast the existing Bevintel franchisees have already cherry picked the most attractive territories meaning newcomers are left with slim pickings and limited expansion possibilities.”

Ongoing cost: This one is straightforward. In a franchise system the ongoing portion of a franchisee’s revenue which goes to the franchisor is called a royalty. Bevintel franchisees pay $19 (including $3 for the marketing fund) each time they complete a liquor inventory audit using Bevintel’s software. Per Bar-i’s Franchise Agreement the, the equivalent is an 8% (of revenue) royalty. Bar-i owner Scott Douthitt comments that after initially considering a fixed charge per audit (what Sculpture does), it was agreed that a royalty based on a percentage was fairer since it means lower cost audits pay less (and vice-versa) which more reflects the value created more closely.

Risk: Bar-i is a successful business in it’s own right with a proven record with their nationwide clients. Despite this their move into franchising is a new challenge. As such there are many elements which have not yet been determined and it would be very reasonable to assume there is a greater level of risk. While Bar-i is quick to point out a higher risk of loosing $20,000 may overall be a less risky endeavor than a lower risk of loosing $40,000, there is no doubt more uncertainties exist in becoming a Bar-i franchisee. Interested parties who are more risk averse and would prefer to get involved with a more established system might find Bevintel/ Sculpture a better fit.

Growth potential: This may be an area where the Bar-i opportunity seems more attractive. While Bevintel franchisees benefit from a protected marketing area, this protection comes at a cost: Bevintel franchisees are only allowed to market their services in that distinct area. In order to be able to expand their operations, they have to purchase the rights to an additional geography. Bar-i franchisees will enjoy significantly less restrictions with an initial territory twice the size and a (limited) ability to service clients outwith their territory via their self count service model. In addition, since Bar-i is in the earlier stages of franchising, successful franchisees that wish to purchase a second territory will find they have much better choices as they’re not already occupied by existing members of the system.

If you are interested in learning more about the opportunity to franchise Bar-i’s liquor inventory software and start your own business, please give the owners a call on 970-281-7779. We provide liquor inventory services to bars nationwide from our offices in Denver, Colorado. For further information on the opportunity to become a Bar-i Franchisee click the Request Franchise Guide button below.